An imprint is the mark that leaves a body imprinted on another. It is the trace left by an organism or physical phenomenon on the surface of a sedimentary layer; they are images made up of the passage of a body which later dissolved, from a natural phenomenon such as rain, humidity, heat… of which forms negatively engraved in the artistic event remain.

The signs are then repeated with variable combinations and translated from one surface to another. From a “mass of energy” the mold for a second work comes to life, and so on, until its reduction. Shreds of color, scraps of matter… they are linked together like a dense fabric of memories. It is not a decorative composition, it is the decomposition of the transposition of the elements released in the pictorial action.

Study of fullness and emptiness

Works made on paper, canvas and plexiglass, hung or installed in open spaces. The transparency of the plexiglass, the fullness of the canvas, the works made up of elements approached, are manifestation of the existing duality. 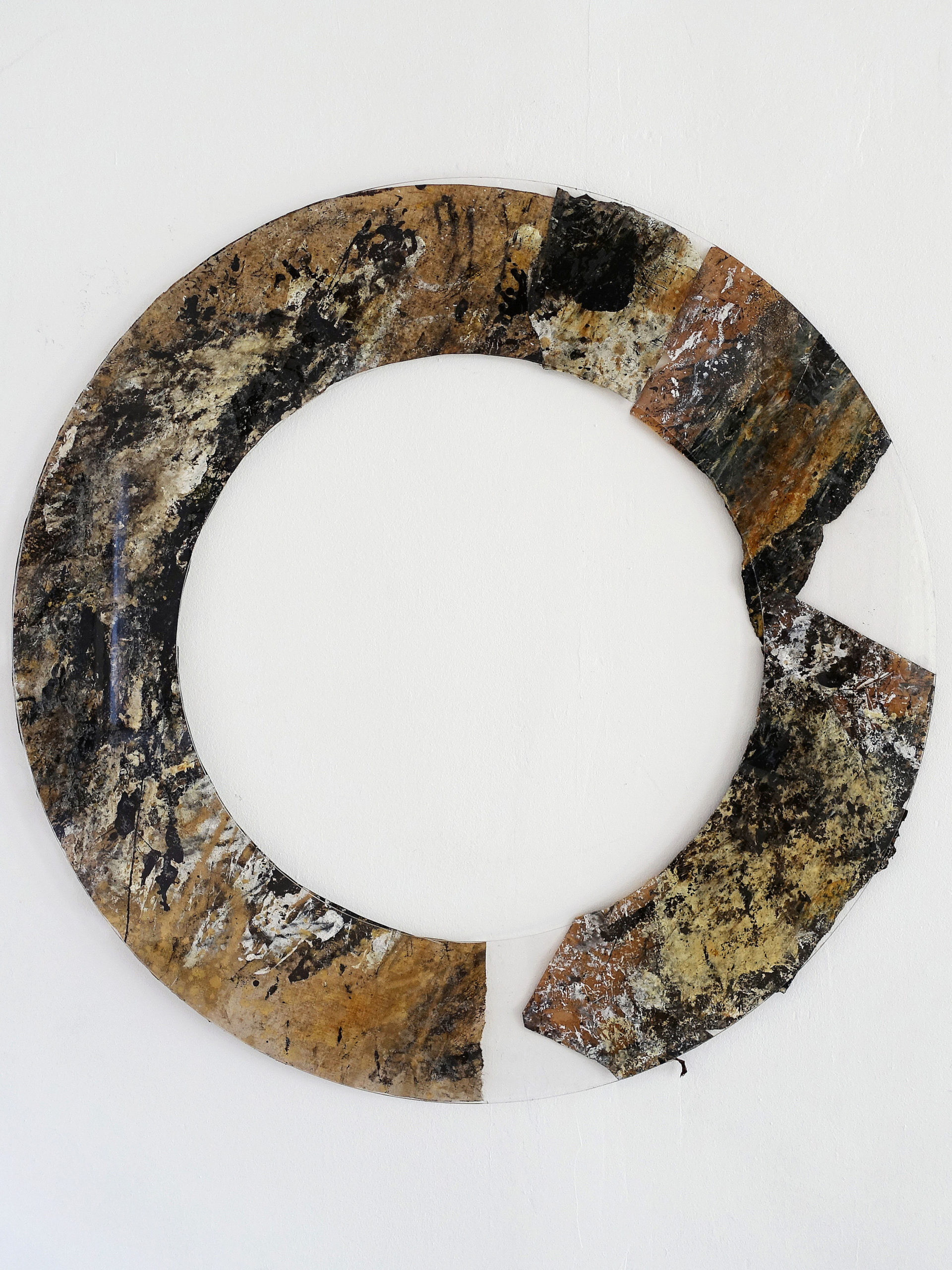 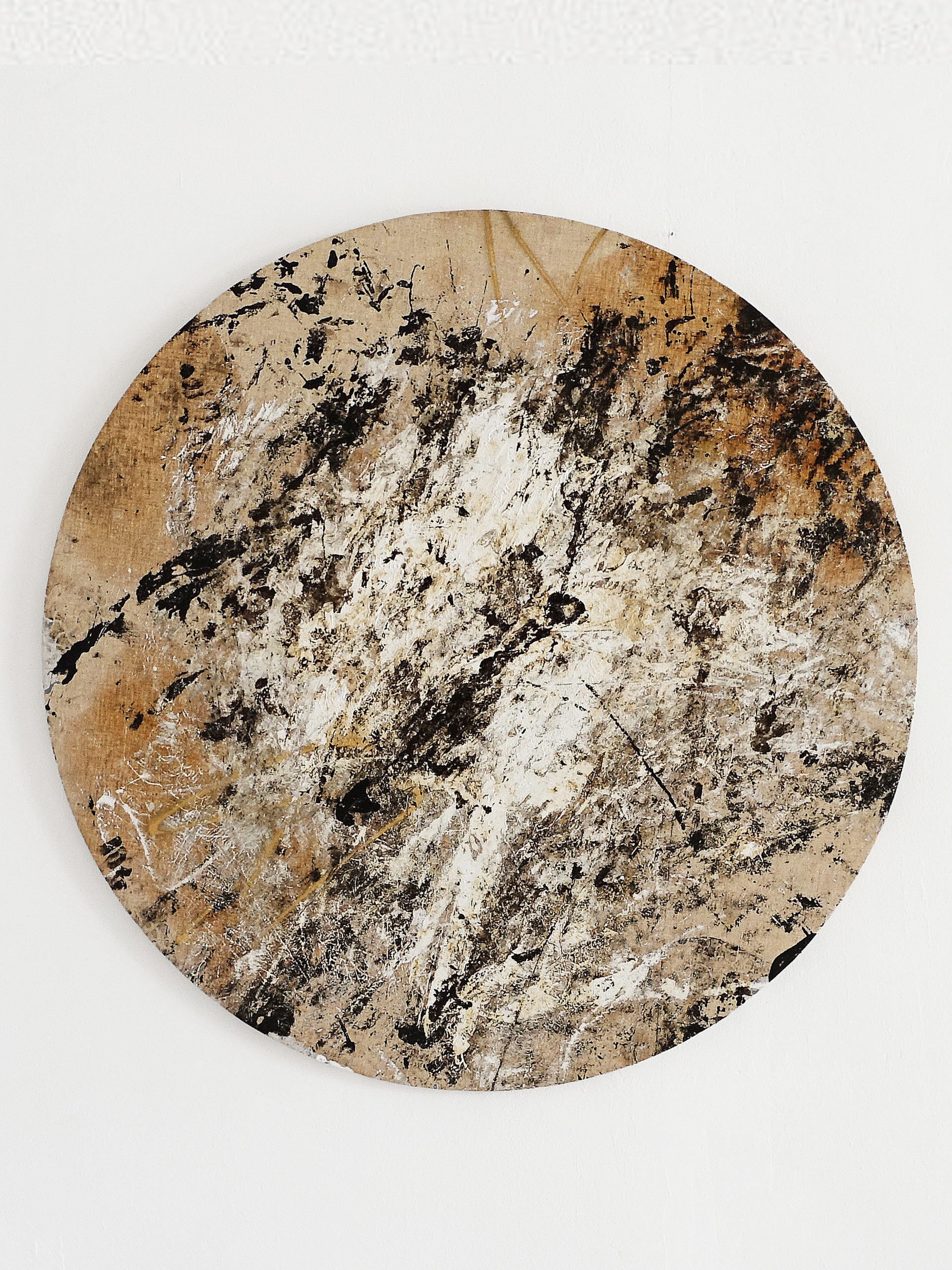 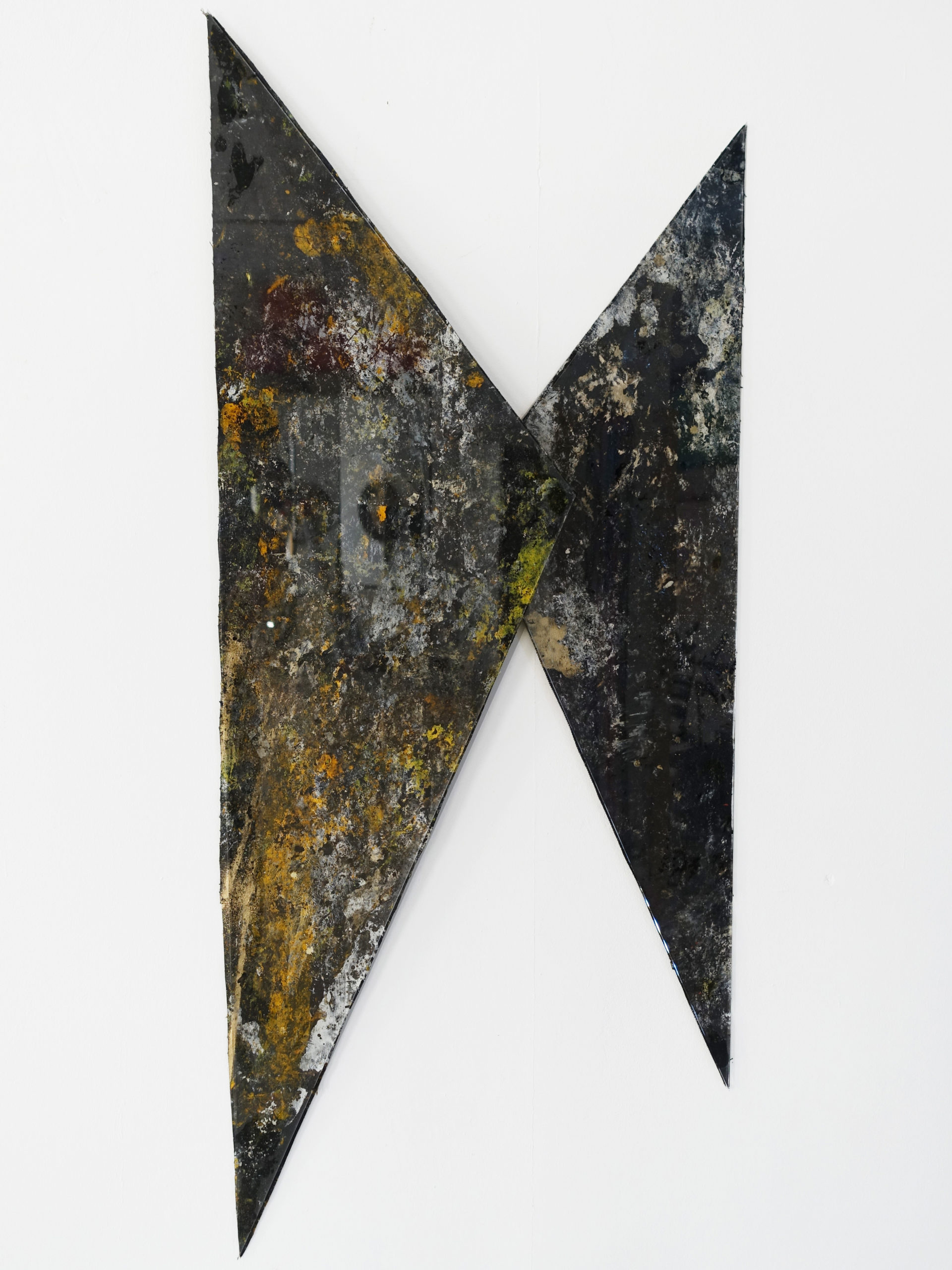 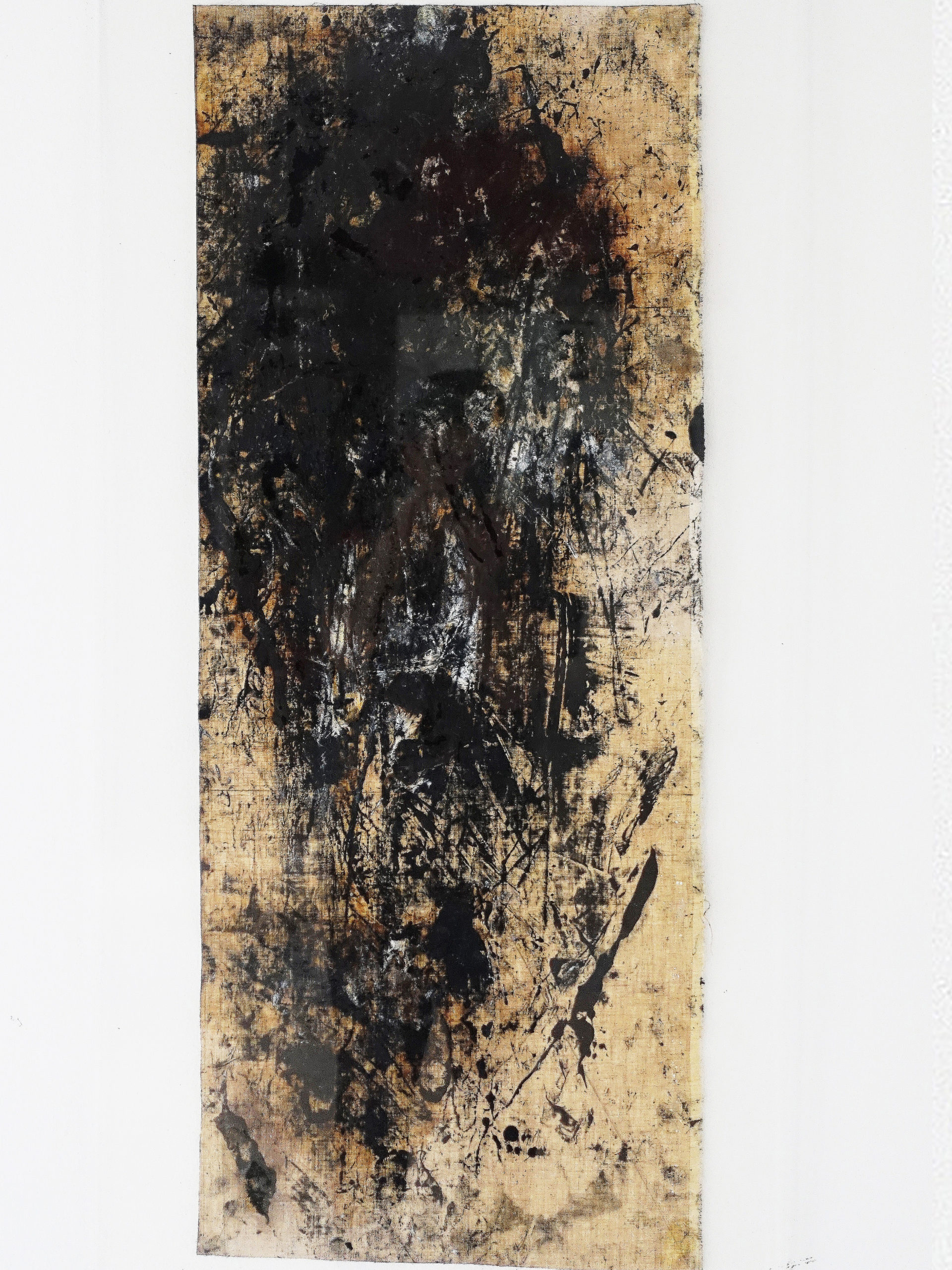 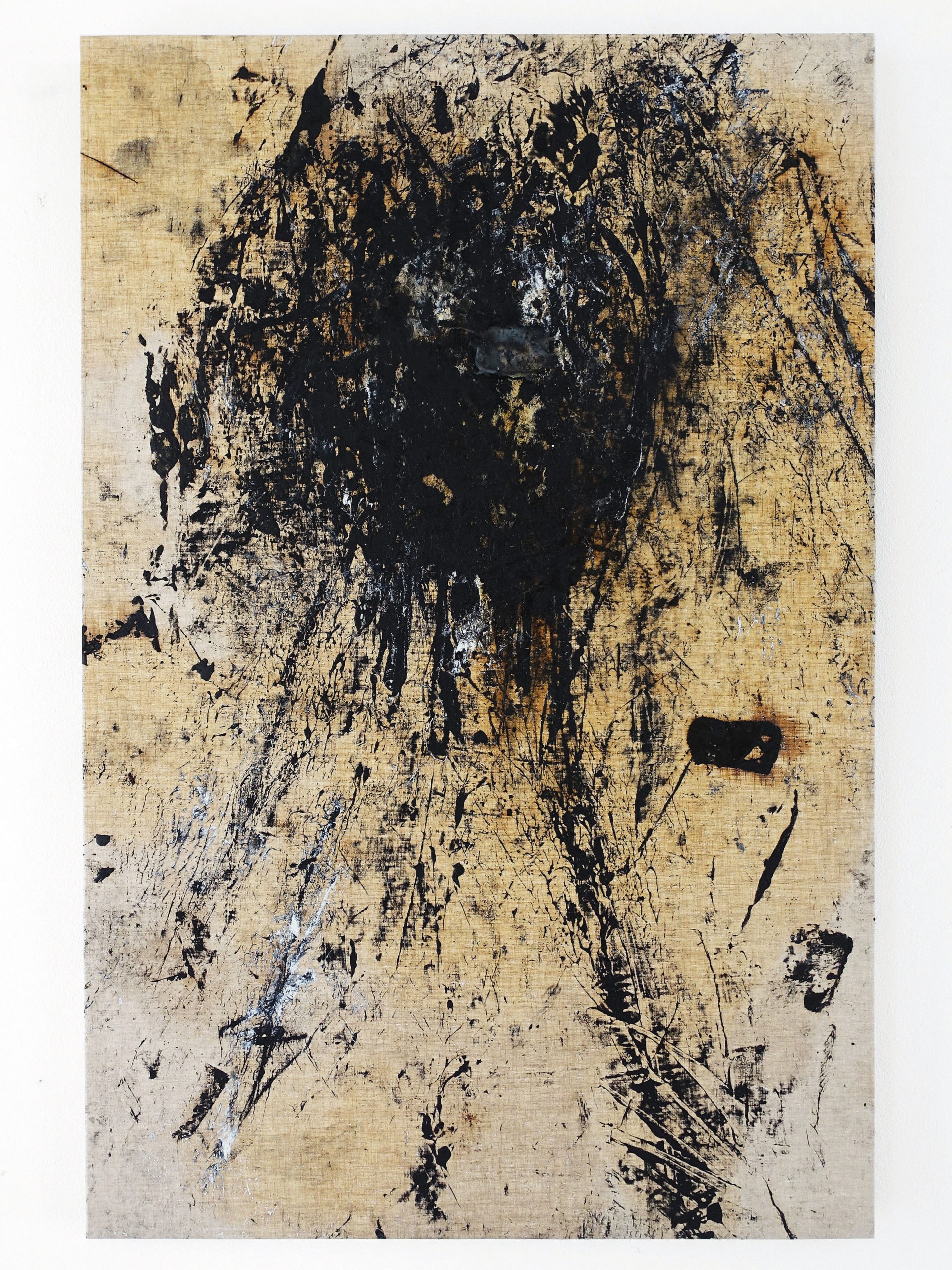 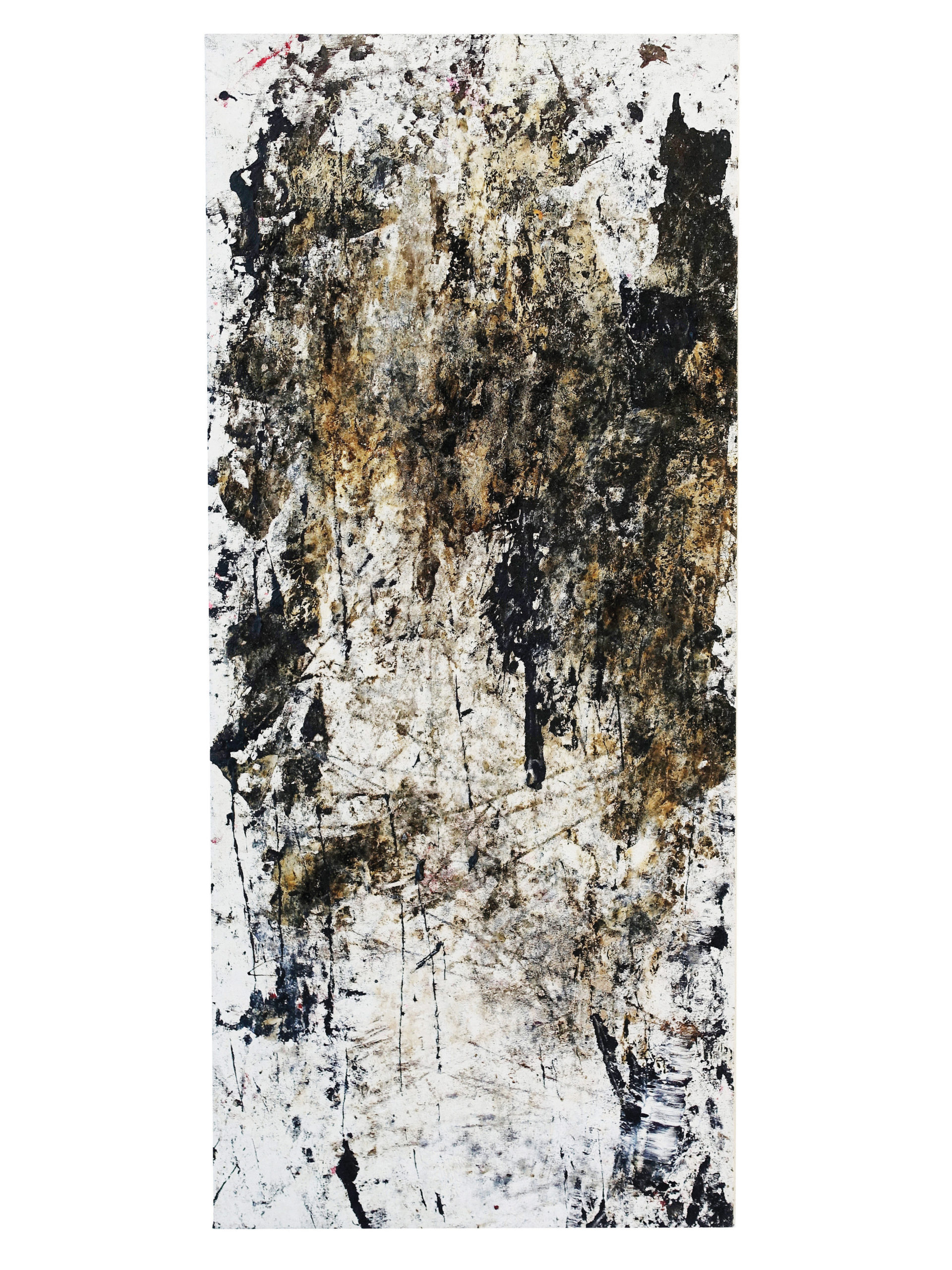 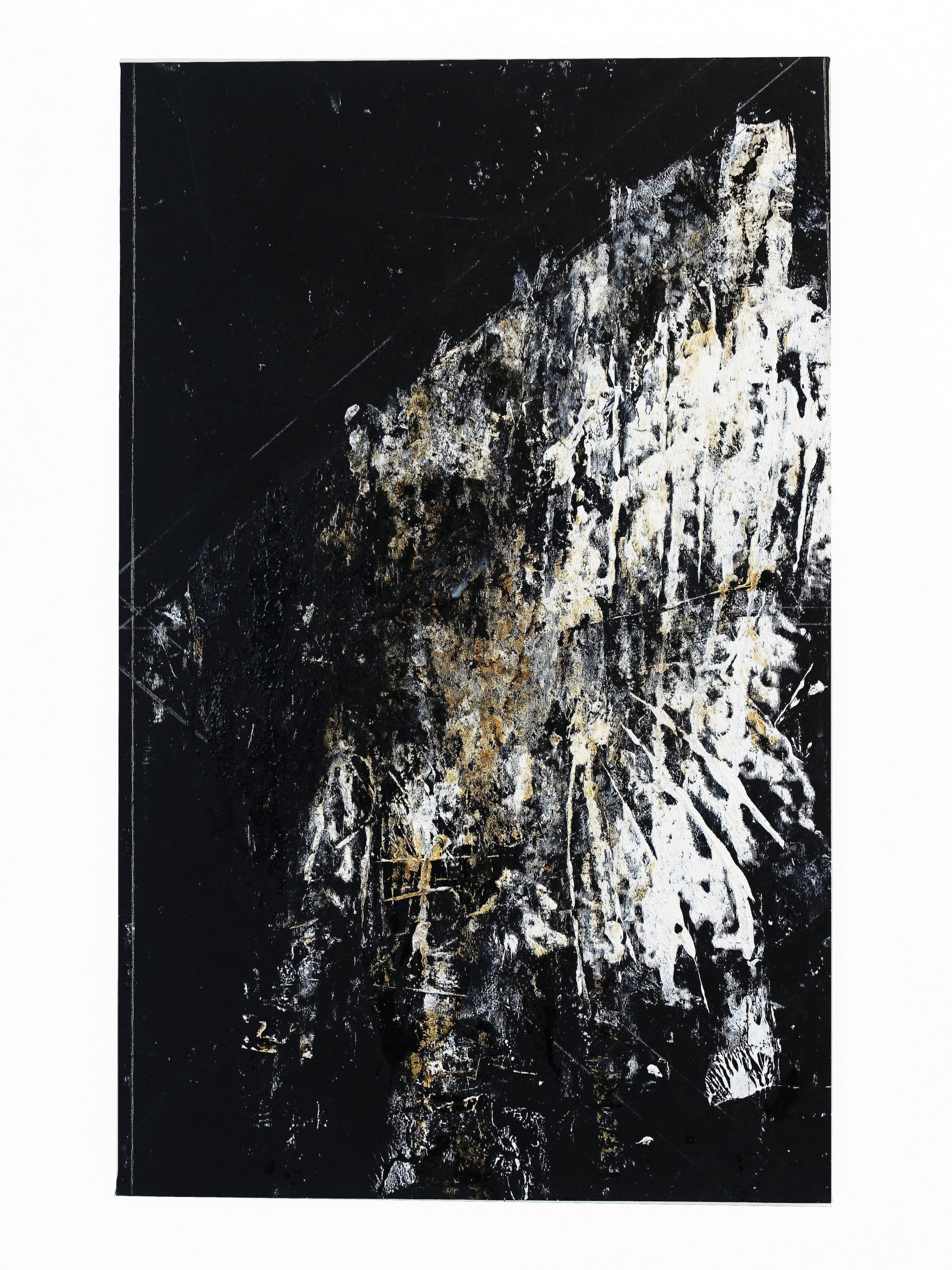 Impressions of a printing matrix which serve to obtain other copies by means of various proceedings. From a “mass of energy” it comes to life mold for a second work, and so on, up to reduction of the same … finally the work is summarized in residue of the first cast released, now tattered, fractionated and consumed but which contains the core of this analysis. 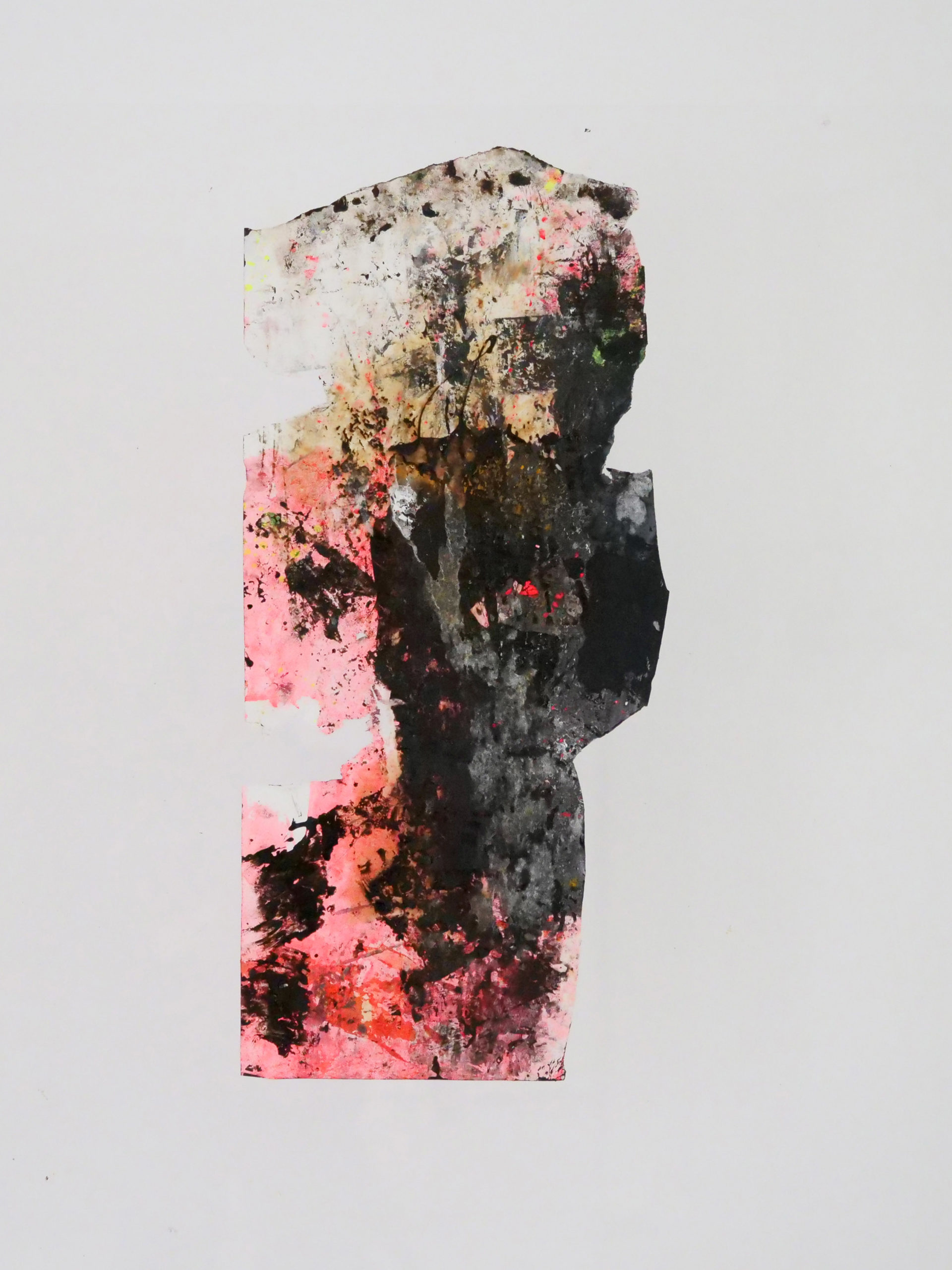 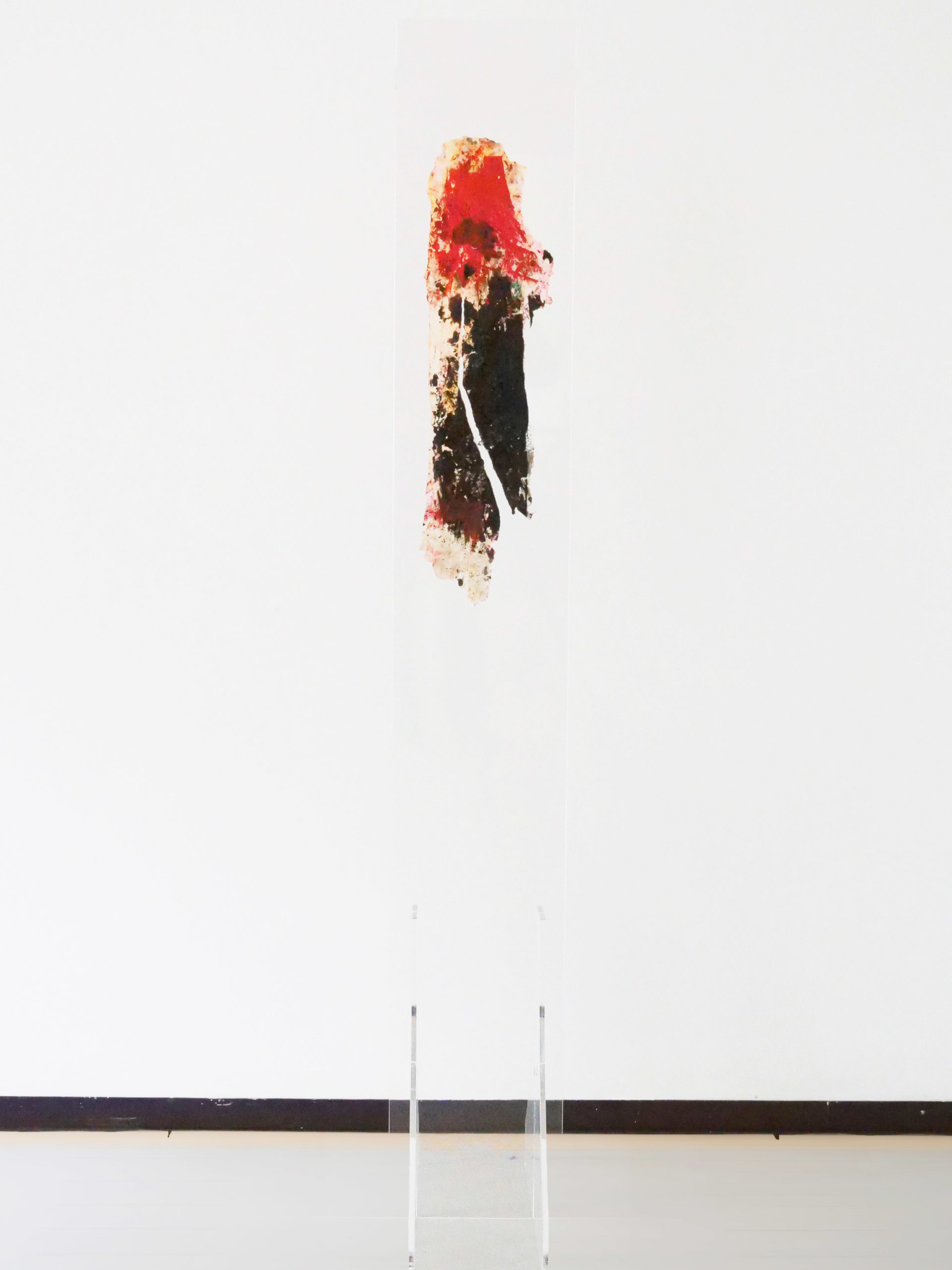 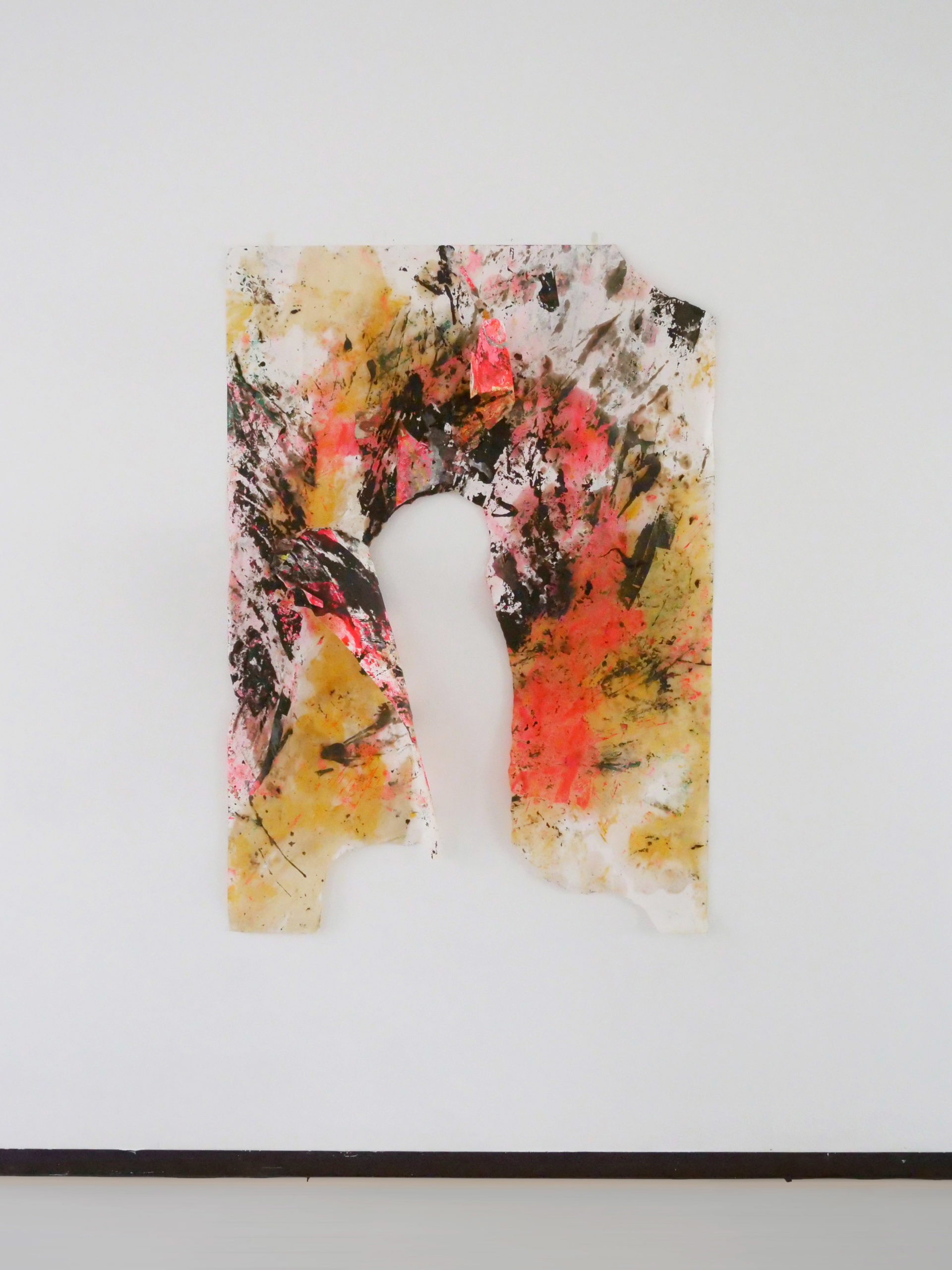 The canvas as a space that welcomes the temporary passage of events, holding them back and sublimating them. 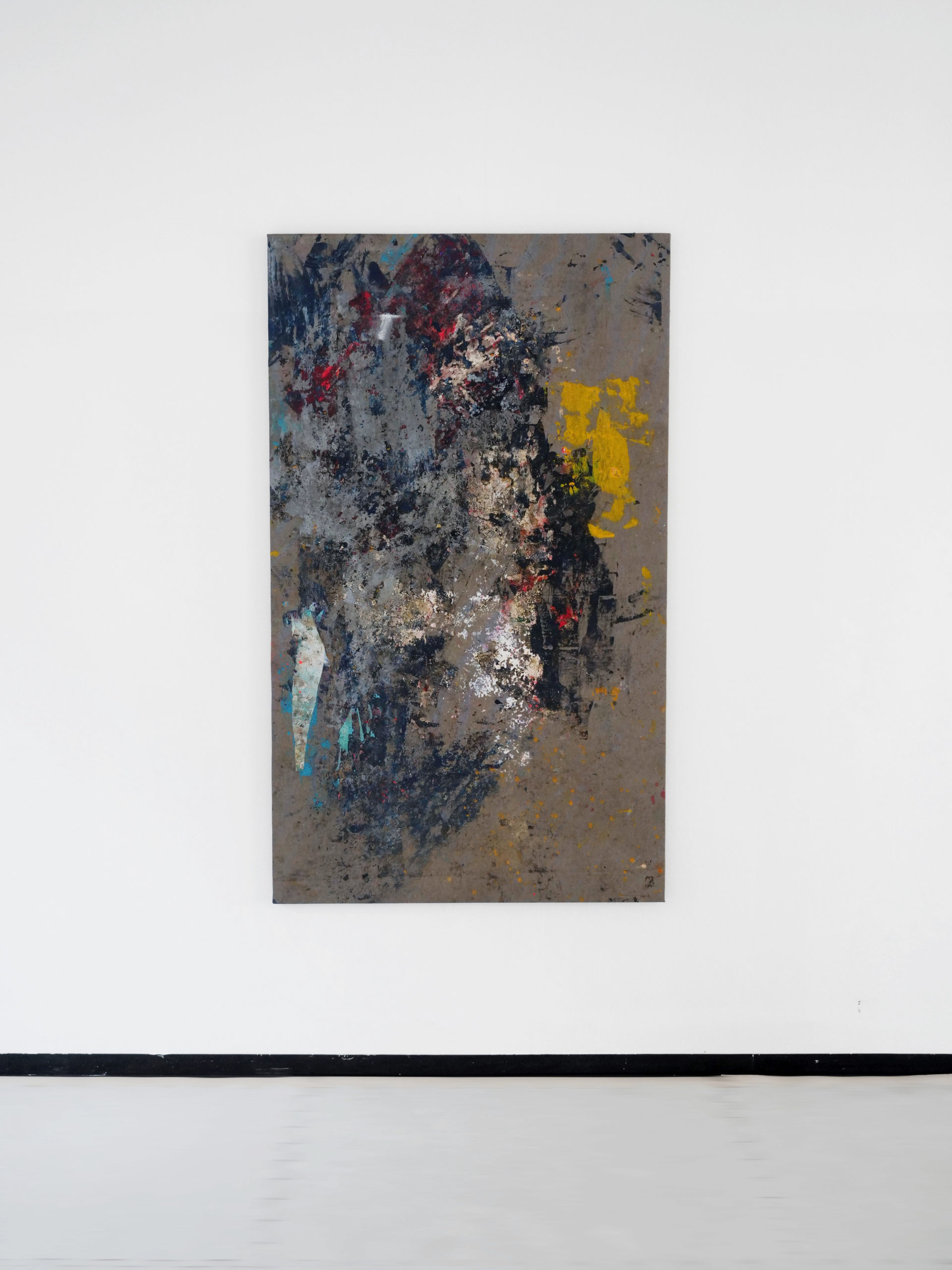 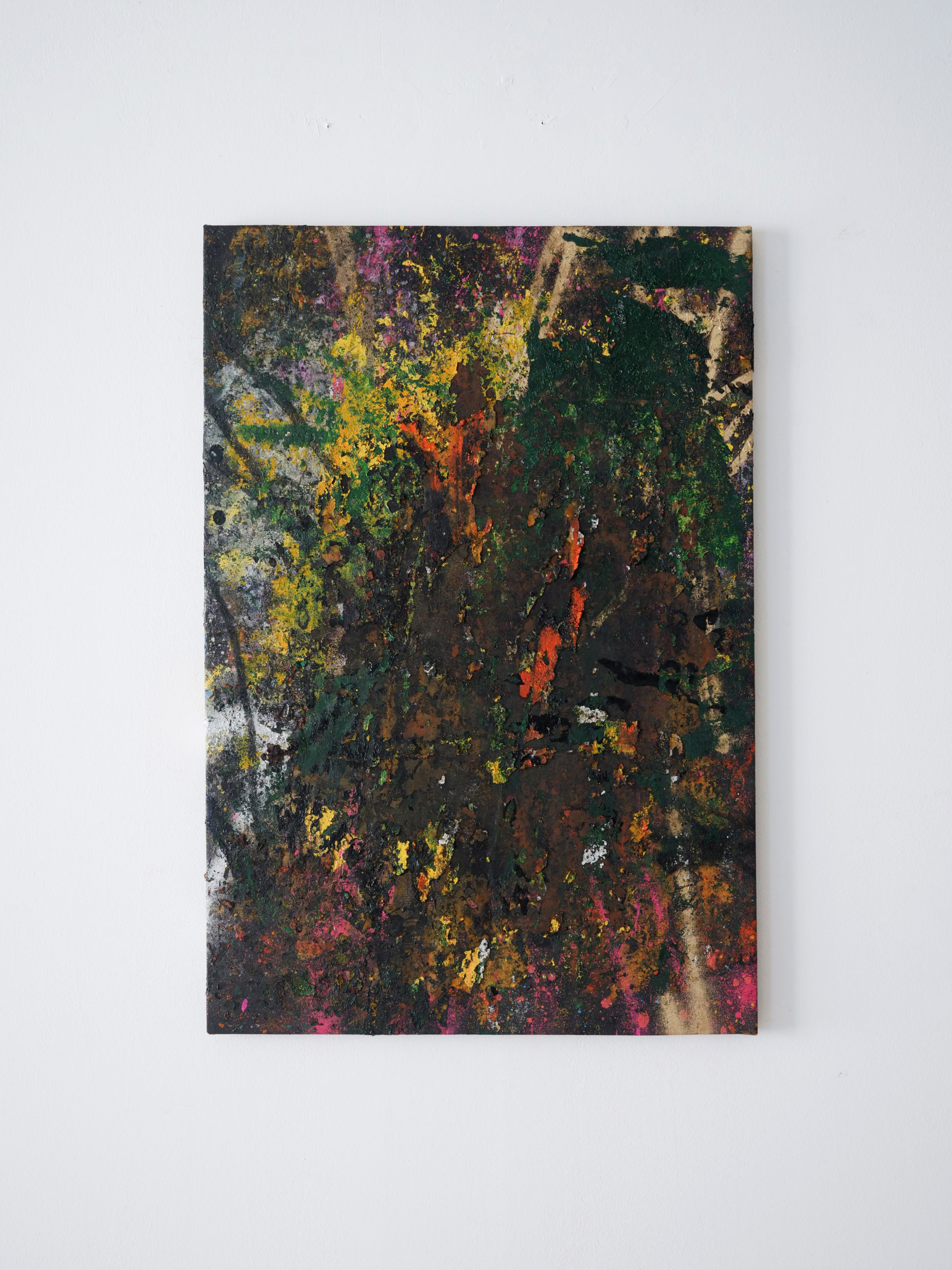 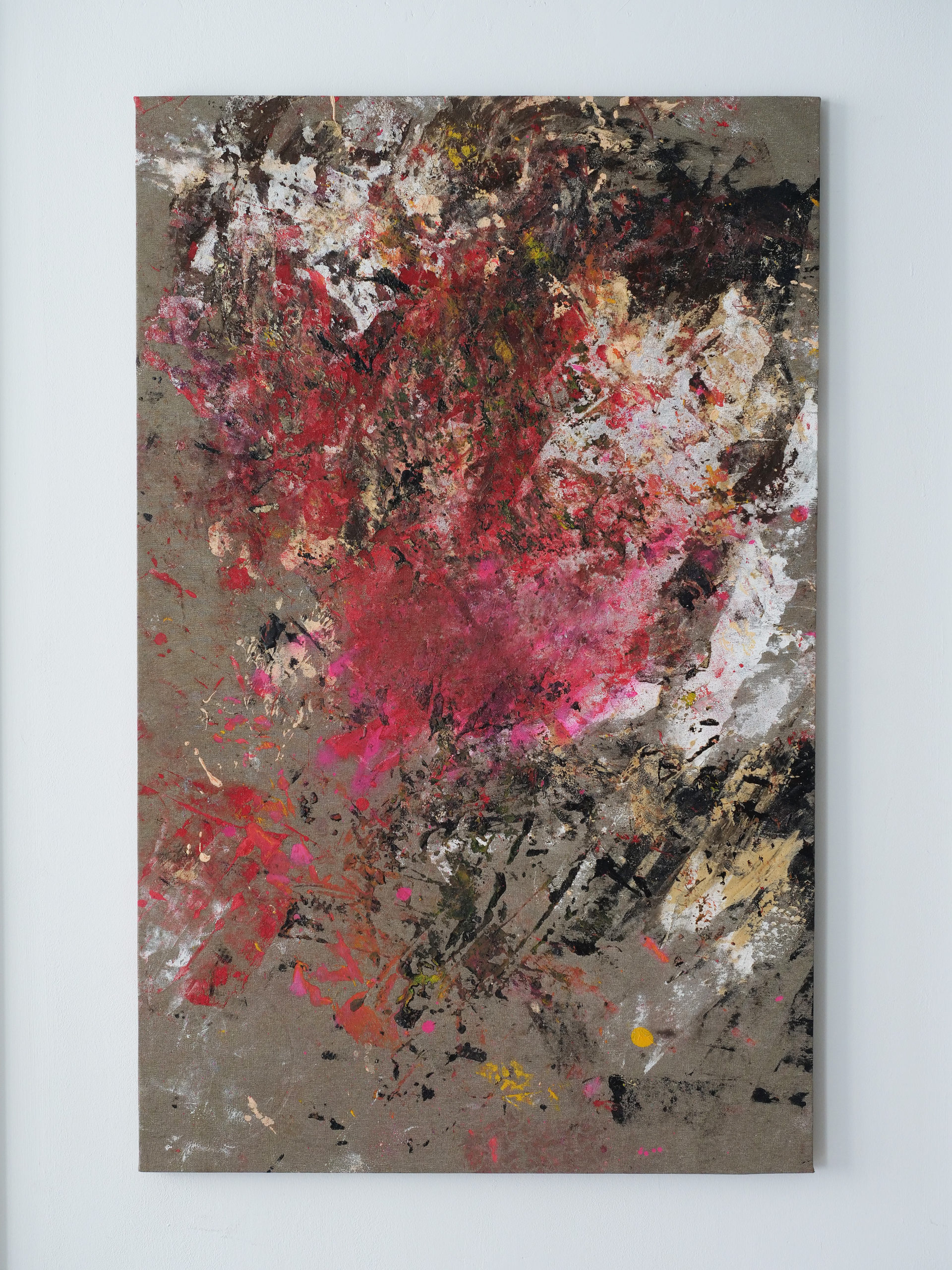 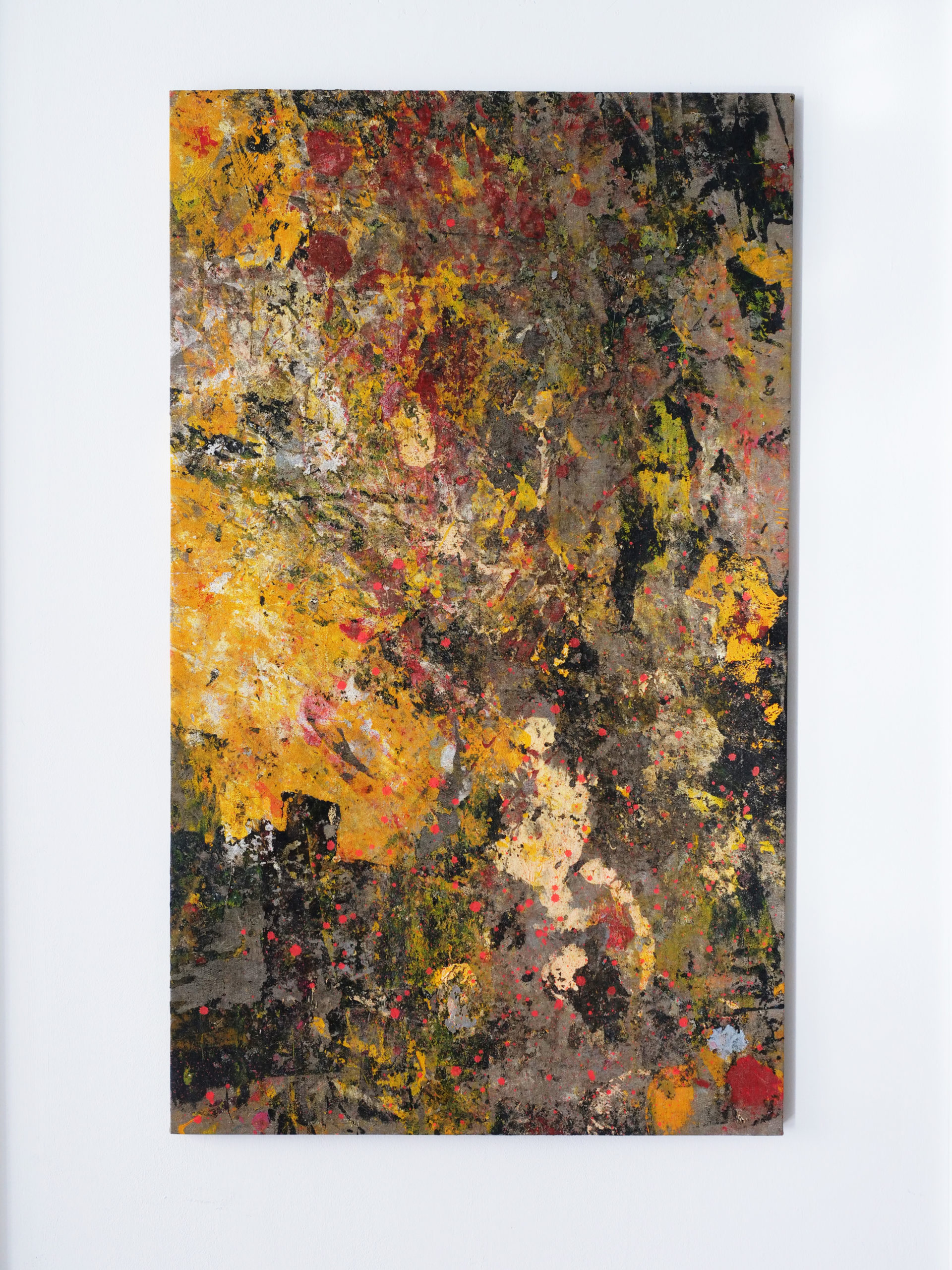 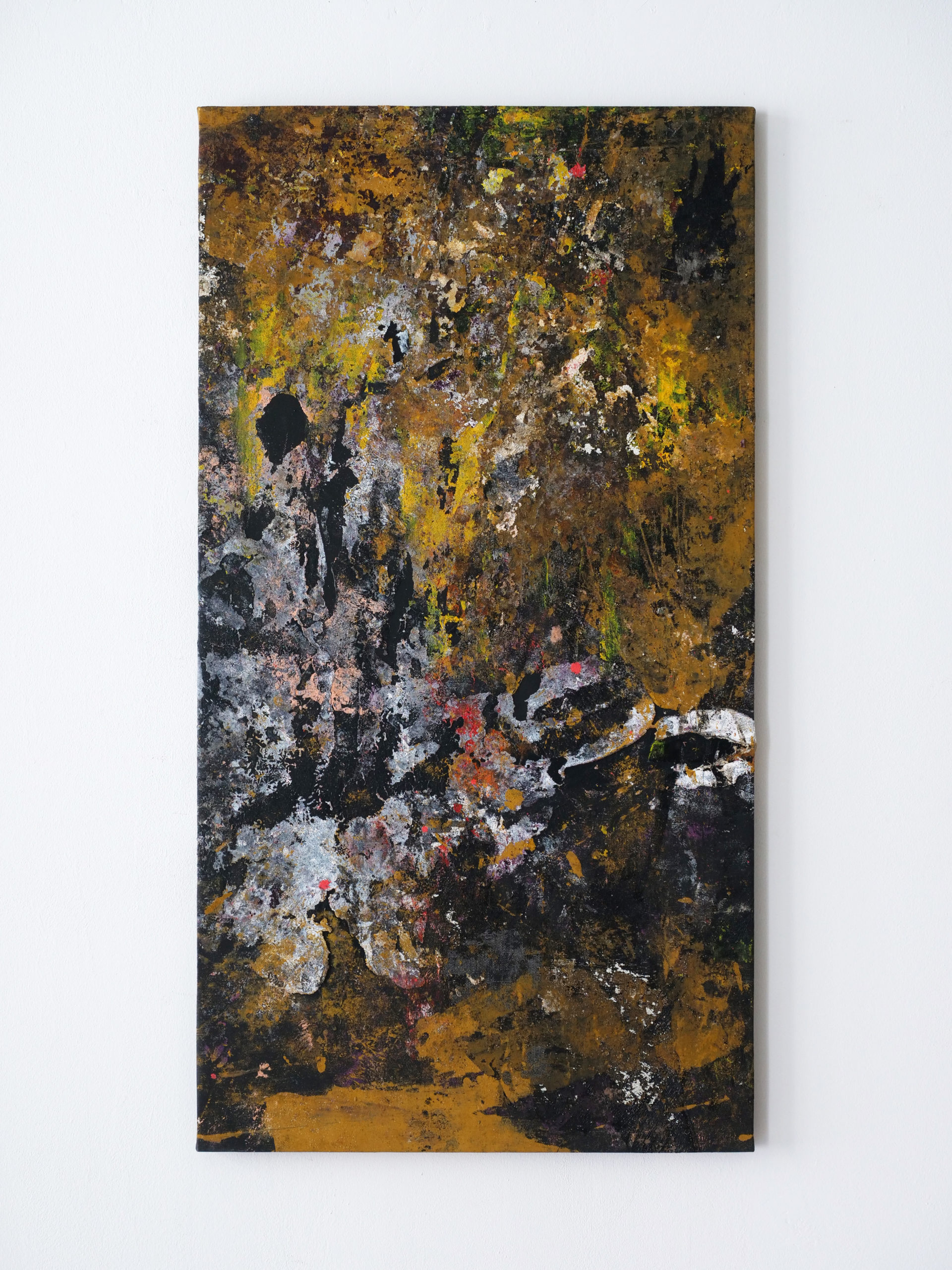 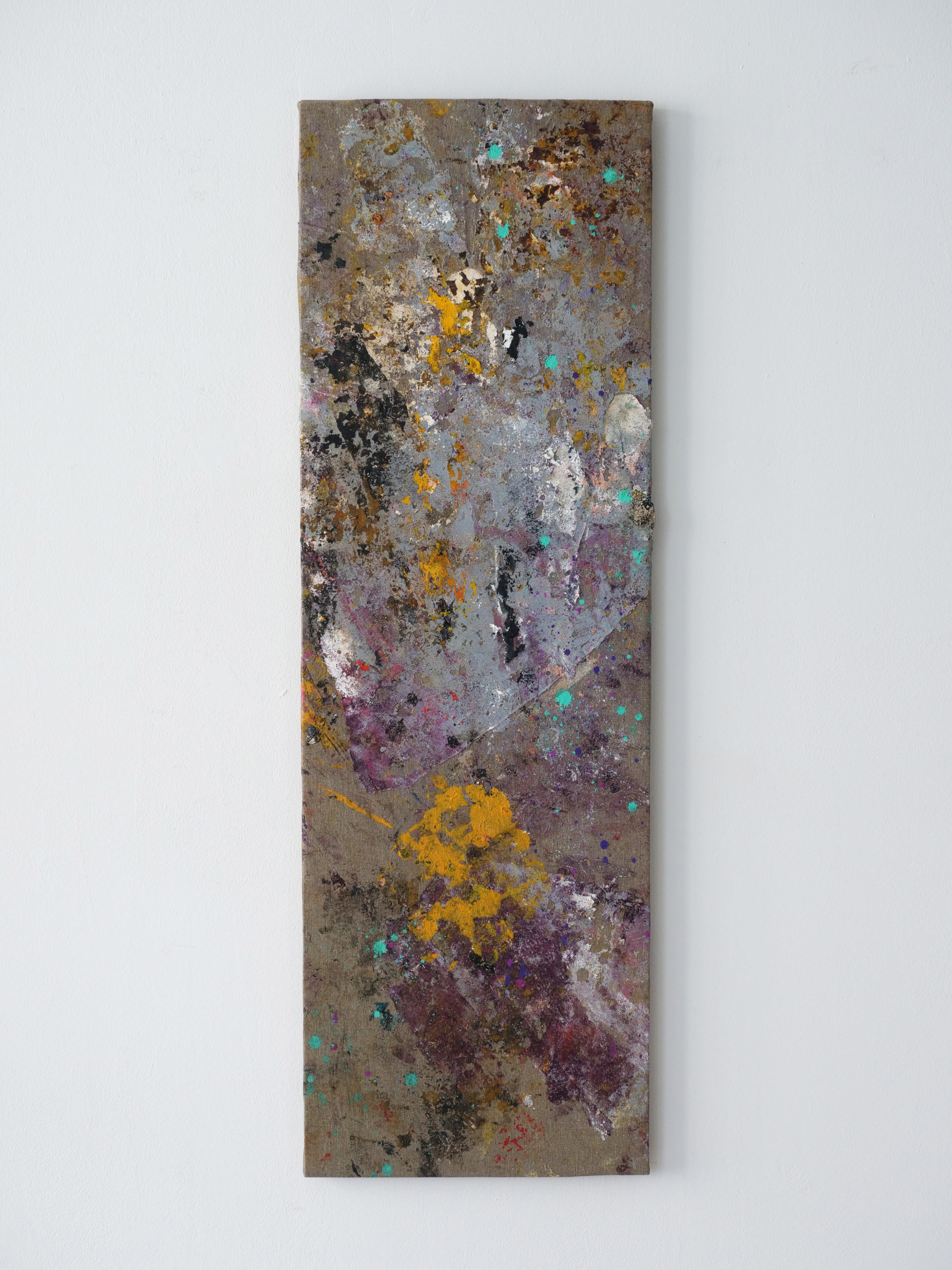